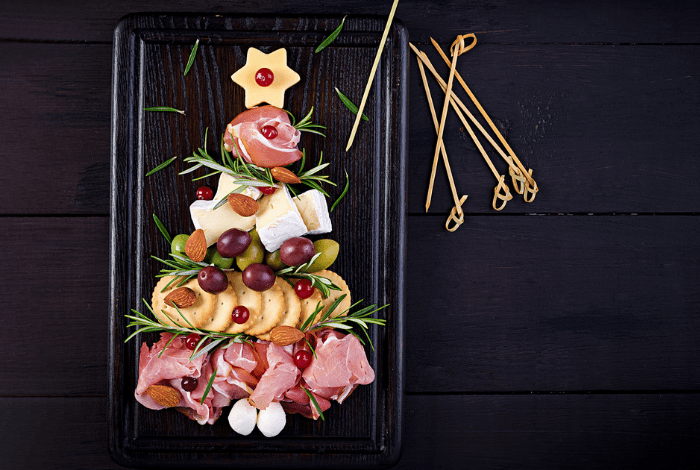 In Italy, the month of December means just one thing: Festive season. It starts officially the 8th of December, the day of Immaculate Conception, and ends on January 6 with the Epiphany day. It said that Italians celebrate the holiday season for much longer than other countries. According to traditions, Italians start decorating their home and Christmas tree on December 8.

What are Christmas traditions in Italy?

Bagpipes musicians, known as “zampognari”, are one of the symbols of Christmas period. They recall the tradition of shepherds who down from the mountains in Christmas time came and with their instruments cheered up the squares earning some extra money. In various Italian cities this tradition is still alive, especially in south Italy and in Rome area.

Italy is known all around the world for its food and culinary traditions. Perhaps panettone is the most famous Italian Christmas sweet. It would not be Christmas without a slice of it. This bread-like cake, shaped like a dome, filled with raisins, and candied fruit was born in Milan in the 11th century. In recent times, there has been a rising trend of a savory version of Panettone. It keeps the same form but is sliced and filled with various salumi and accompanying condiments. If you want to try to prepare it at home, here is the recipe.

In Italy, it would not be Christmas neither without table games and card games. The most typical Christmas game is “tombola”, that is very similar to bingo. Then the games vary from region to region.

Not only Santa brings gifts. In Italy, on the 6th of January the Befana, a good witch, fills the stocking with candies of the good children on her list. The bad ones receive instead sweet coal.

Christmas traditions in Italy is all about spend quality time with family and loved ones. And a charcuterie board can be a good idea to share.