The History of Pane Toscano 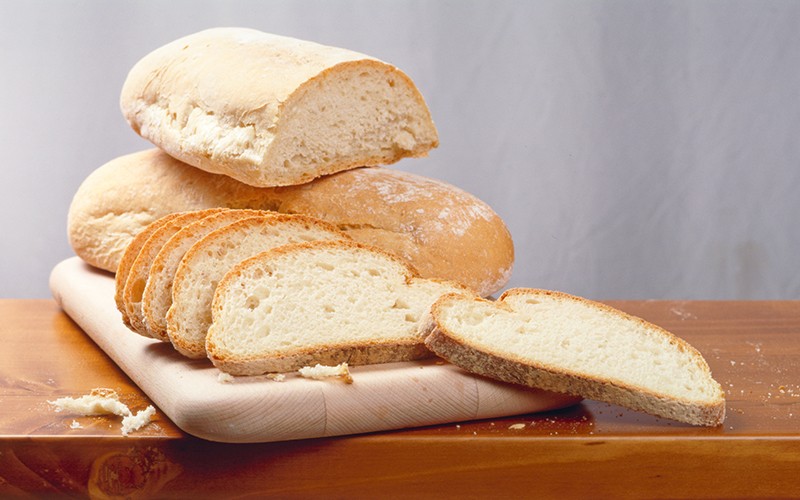 This month we travel to the centre of Italy to discover another unforgettable bread variety that has its roots deep in the soul of Tuscany, hence its name Pane Toscano.

The bread is uniquely characterised by an important factor, it does not contain salt! The reasons the bread doesn’t have salt added to the recipe is based around two old wives’ tales. One recounts a story during the Middle Ages when Florence and Pisa were rivals. legend has it that, in a bid to persuade Florence to surrender to them, Pisa blocked Florence’s salt deliveries that arrived at the port of Pisa, preventing it to reach Florence. It was from this event that Pane Toscano or Tuscan bread was born.

Another story tells of the wide-spread poverty that effected Italy in the Middle Ages and it was said that salt was a luxury product that was too costly for Florentines to use in their bread-making. During this time in history, it was normal for each household to have a wood fire oven where bread would be cooked every two or three months and then wrapped in cloth to store for long periods of time.

As well as the fact that the bread does not contain salt, the production process also includes a long rising period which helps it stay fresh for several days. It has an unrefined presence with a crunchy crust while the inside is soft. It comes in three basic shapes, round or bozza, long and narrow called filone and flat called ciabatta.

By now, Pane Toscano wouldn’t be Pane Toscano if salt was added to it. So, it is now enjoyed with meals that balance out its flavours, something bold such as Veroni Prosciutto or Salame Toscano would work perfectly. Try it yourself!