How Veroni Landed in the U.S. 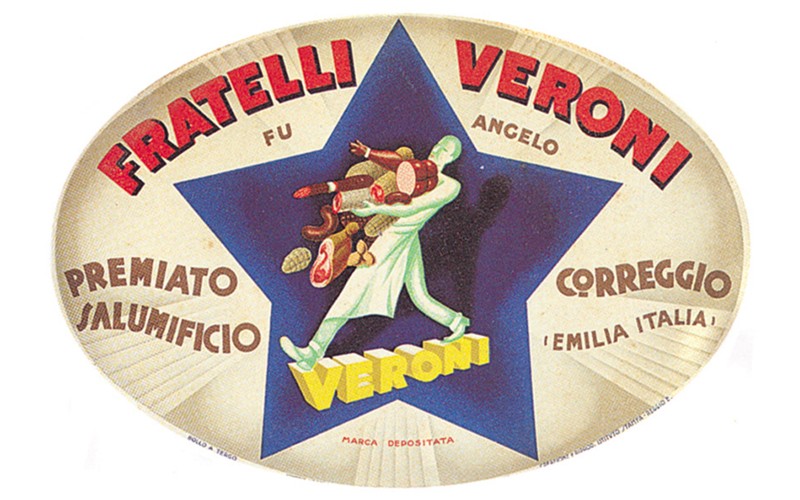 Veroni was officially founded in 1925 under the name “Fratelli Veroni” or “Veroni Brothers”. At that time more than four million Italians had already immigrated to the United States, the majority having fled grinding rural poverty in Southern Italy and Sicily. Flash forward to today and Americans of Italian ancestry are the nation’s fifth-largest ethnic group.

The United States’ Italo-American community still takes great pride in their origins and their especially their food, so naturally Italian inspired food and food products have become a huge part of the American food culture. This being said, Veroni saw an opportunity in the American market to expand and show them what high quality authentic Italian cold cuts really are like. So, in 2016, Veroni Salumi landed in the States as Veroni Salumi USA.

The very first logo initially reflected the small town charm of the Veroni brothers with a man holding a plethora of salumi that spill from his hands and today it has changed drastically to reflect the modern and widespread appeal of the cold cuts.

Today the world is evolving at an unprecedented pace. Relentless modernization is taking place, and everything and everyone is becoming more technological, but the family values and the “flavour” of life that is at the core of Veroni remain unchanged. Our brand has evolved over time, especially having expanded into the US, but the passion has remained the same. Taste it to believe it!