Discover the most beloved cold cut all over the world: the Salami Milano signed by Veroni 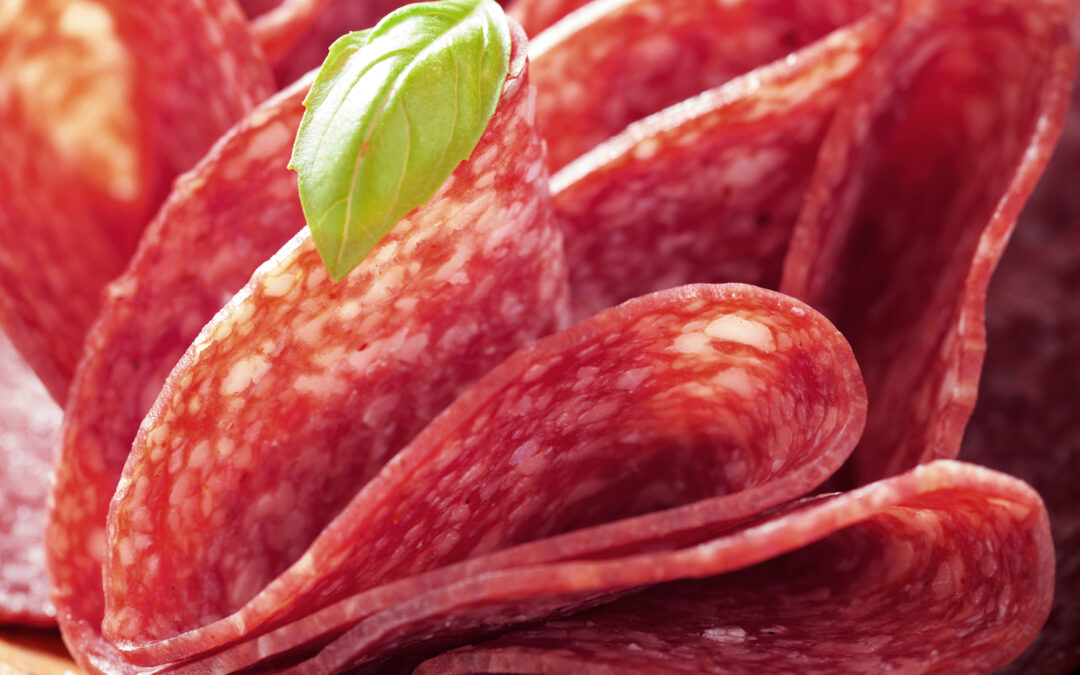 Discover the most beloved cold cut all over the world: the Salami Milano – At the end of the 19th century in Milan countryside, the most beloved Italian salami was born, originally produced between Lodi and Milano, within the northern region of Lombardy in Italy.

Its deliciousness soon made it a coveted food throughout the country; in fact, even though salame Milano is one of the latest additions to the salami family, it quickly made waves for its delicate taste and tender texture, being perfect to enjoy as an aperitivo or in a light panino.

The variety of salame Milano is characterized by its fine minced meat which is produced using a “special tool” called ‘finimondo’, which minces its meat finer than other traditional sausages and therefore results in a more even distribution of the fat content. The mince is then mixed with salt, pepper, crushed garlic, and white wine before being stuffed into a natural skin. The sausages are then left to dry for varying times depending on the season and desired flavor.

The result is what we all know: a red sausage that has a sweet flavor to it while having the impact of the added garlic. It is also gluten-free and therefore the perfect cured meat for those who suffer from intolerances.

Veroni offers this excellence in a large range of varieties: from salami nuggets to take-away options, from single serves to chub salami.

In Italy there is no better marriage than the one between Milano salami and michetta bread, a typical puffy roll that is usually empty inside and has a rose-like shape. It is characteristically Milano’s bread, called “rosetta” in Rome. The type of wine that cannot be missing as an accompaniment to this salami is certainly red, specifically, we recommend Amarone or Ripasso, typical and prestigious wines produced in the Valpollicella region.